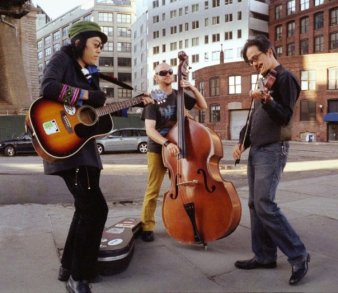 Good day to Sphere Musicista! This is another week of exciting music. I know I should have made this introduction this Monday but late is better than never. Don’t worry. I will make it a habit from now on. Just think of me as DJ Bax talking to you from the wonderful sunny Asia. Though it is written but hey this is how I talk in person. So how are you doing out there in your snowy lands? I am sure doing the usual BRRRRRR inside your warm blankets. So what do we have here today? I have a band based in New York fronted by a Japanese singer with an English accent. And they play a combination of gypsy, alternative rock and Japanese music. Sounds interesting huh? Well wait until you head their tracks via soundcloud which I am posting now. Enjoy!

So did you enjoy the tracks folks? Smooth eh? I like the percussion and horn section. That lead singer does have Japanese and English in his way of singing. Here is a brief info I gather from their press release. In case you don’t want to go through the details in their soundcoud:

Kagero is a Japanese Gypsy band out of Brooklyn, NY . . . think Gogol Bordello meets David Bowie. Upbeat, folky pop songs with world music flavors, sung by a Japanese man with a British accent.  I am submitting our songs for consideration for your This Week’s Featured Artist column. Here is our own fast-loading EPK, featuring “Life’s A Thrill”, plus 4 other from the new album, Gumbo du Jour.

Kagero’s sound is a melting pot of tonalities and rhythms from Asia, the Middle East, South America and Eastern Europe — “Cultural Confusion”. Sometimes the songs are beautiful imagery, sometimes sad folk tales, and sometimes silly songs about drinking. But the tunes are always fun, and the show is high energy dancing good time. “Kagero’s world music goulash is very tasty — even if you don’t always know what’s you’re eating.” 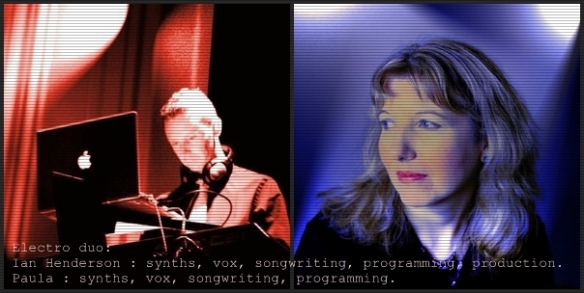 The first time I heard The Taste of Sweet Salvation I was paralyzed. The song is really well made and groovy, you can bet your Kraftwerk and Chicane on it. “Taste of Sweet Salvation”already appeared inwww.radio-happy.com hosted by  DJ Flip Martian on his radio show at 8pm – 10pm UK time. Their peers in the electro scene like People Theater, Cosmo Simnovec and Loic Rathscheck all gave positive responses to this first track off their  debut album which they are yet to release. If you love melodic electro with irresistible beats and interesting lyrics then Nouvelle electro is your perfect companion.

Did you enjoy? Man, I tell you those beats that begin around 0:15 have that attitude. And everything is just electro heaven. About Nouvelle electro:

Say hello to them through: 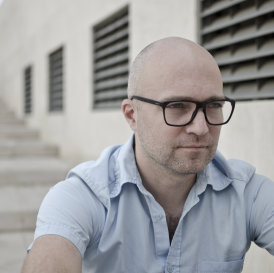 Julien Bayle is a French digital artist doing both the visual and musical. I discovered him via Google+ communities for electronic musicians. He has this kind of serenity that is blanketed by complex beats and sounds that could have come from different sources. Listening to him is like looking at a portrait mainly in white where the edges are blurred and only the center is focused. It is a sound that is not intrusive but it is fascinating. His music gives you that different kind of feeling. I can’t find it anywhere in electronic music and I can’t describe it either.