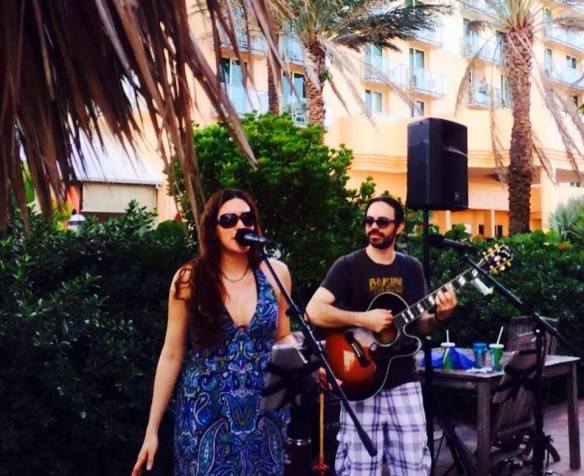 Here is a well-conceiver Kickstarter campaign by my pal Bernard Bulhack from Florida. I got to know him through his other band Haiku. It is great to see him again in this new project with Yeshiva(who is a Venezuelan born singer/songwriter) whom I think has an amazing voice and songwriting skills. The camera loves them and they really shine with the microphones. I’ve witnessed the way these two craft songs and how they perform well live. I know that this album will be fantastic. Bulhack has supernatural hands when it comes to guitar playing. He is like the best in the industry. I hear elements of blues, alternative rock and other types of music thrown in. This project will be exciting!

Check out their kickstarter campaign through this link:

We all know that the music industry is riding through an ever changing landscape. We used to rely on the bosses to make the magic happen. Now it is us fans of the music who make the call and also decide what kind of music gets into the mainstream. It’s the age of indie! How we fans get into the picture? This video will explain it all.