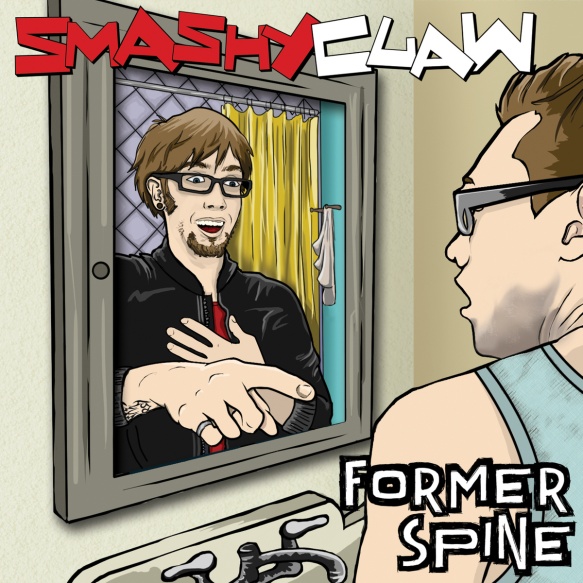 Former Spline is an album with sunny disposition from quirky rock group Smashy Claw. In fact when I listen to the songs I am reminded of Weezer and The Beach Boys. If I am sick and spending the whole day at home on medication, then this is the album I’d listen to. It’s fun and rocking but not noisy enough to cause migraines. There are moments when there is a total salad of genres. For example Future Tense is a merging of retro sounds and sci-fi. There are more fantastic tracks like CHOMPCHOMPCHOMP.

I think members of Smashy Claw have achieved what they wanted here. They created an album that is easy to listen to and has a potential to attract listeners who are into catchy radio tunes. The vocal harmonies are tight and the arrangements are not boring. Prozac rock album? Yes.

I think one of the great catch in this album is that it is comprised of 16 tracks. That’s like two albums put together! They are also so good that they can perhaps be therapeutic. 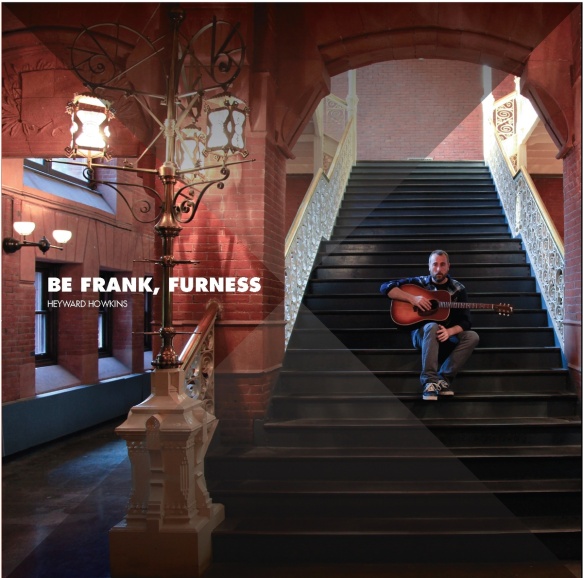 Like ripe red apples giving off that fresh scent, Be Frank, Furness , the follow-up to the unique The Hale & Hearty by Heyward Howkins is tempting and ravishing. Nogales, the first track, has this pop appeal that searches for that inner child in you to get up and dance. His lyrics are quirky, deep and you have to have a sense of Americana to get into his themes. But it is the music that breaks down any barrier between listeners and this artist. It is a captivating pop/rock sound tinged with the sounds of the 60s, brit pop and folk.

His voice has also attained a new level of confidence. His voice smiles in every track. He is like the jolly philosopher discussing the woes of the human condition in a jostling but playful way. Cut & Coral reminds me a bit of Pulp with its sophisticated crooning vocals. Heyward is not new to magnifying the intensity of laid back arrangements. In Rare Earths his approach to simple percussion lines and odd time signature changes really work. It draws listener to the theme of the song while at the same time, the brief silence or nuance between lines gives you a sense of reflection. Praline Country is another unmistakable radio friendly track. I praise the vocal harmonies because they give the tune this Beach Boys vibe. The title track has that swagger that is infectious.  Lorraine takes me back to the best pop tunes of the late 60s. There is something about the chords that he use in his songs. They give off that bright vibe. Wait to that smile-inducing horn part and you will love this song!

Pundit displays that sheer Americana style. You can’t miss that sparkling harmonica. His verses are wonderful. That guitar part calls to mind 80s New Wave music. The drums are fantastic! Yes I am smiling while writing this review. Brite Kites is another tune that makes use of spare arrangement. Anyone who loves dream pop or shoe-gazer tunes will definitely appreciate what he does. This fact is further enhanced with Sweet Tea Oleander. Flimsy Stock closes the album with its notable simplicity.

Everything about Be Frank, Furness reminds me why it is great to be a music blogger. There are fresh tunes that are going to become timeless.  Heyward Howkins is an international treasure as he continues to serenade this planet with beauty and grace.

‘Til I’m Back Home
by Eric McGrath

Before checking out my album review below, have a taste of this holiday inspired song from the same singer/songwriter. I love it!

From Ireland, Spain and to the rest of the world, Little Ripples by Eric McGrath creates bigger tides to captivate listeners.

One of the arresting things in Eric McGrath’s album cover is that big splash of orange paint.He looks at the camera almost Zen like. The CD artwork has that Jackson Pollock style. Little Ripples has 11 tracks released during the summer of 2012 through White Cliff Records. Album tracks: Let’s Get Curious/ A Lost Romance/ Abuelo/ Alone We Stand/ These Are The Good Old Days/Alluring Lady/ And Here’s Me Thinking…/Carousel/ Before You Left/ Sixty Seconds. 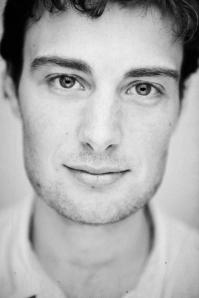 Being brought up in an Irish household, Eric McGrath has mastered the guitar, bass, violin, piano, banjo, mandolin, ukulele and keyboards. It is known that in Ireland, anyone knows how to play more than one instrument. It is this genetic connection to music that flows in his creativity. But apart from his Irish roots, he is also one half Spanish. It is the Latin side of his bloodline that shows its dominance in the compositional style of Little Ripples. There are also traces of 60′s surf music (reminiscent of Mamas and Papas or The Beach Boys). His songwriting structure is very much universal that appeals to a wider audience.

My personal favorites are: Ripples into Waves, A Lost Romance, Abuelo,These Are The Good Old Days and Before you Left. I like them due to their rich atmosphere and captivating melodies. Most of the songs in Little Ripples are like ambient landscapes. They make you forget the stressful realities of the world if you allow yourself to just get lost to the music.

I think that the album is maximized for head phones. I listened to both ways and the headphones make you notice little details. For instance, the piano or guitar parts sound like you are transported into a languid afternoon siesta while everything around you is covered in sepia.It has a sunny characteristic and positive vibe. The sound mixing also attempts to mimic the warm analog sounds of the 60s and 70s. I swear it feels like I am listening to a vinyl LP. If you love reggae, bossa nova and acoustic rock then Little Ripples is for you.

Watch out for my exclusive interview with Eric McGrath soon. 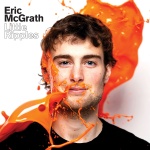 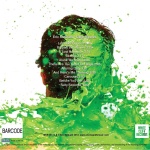