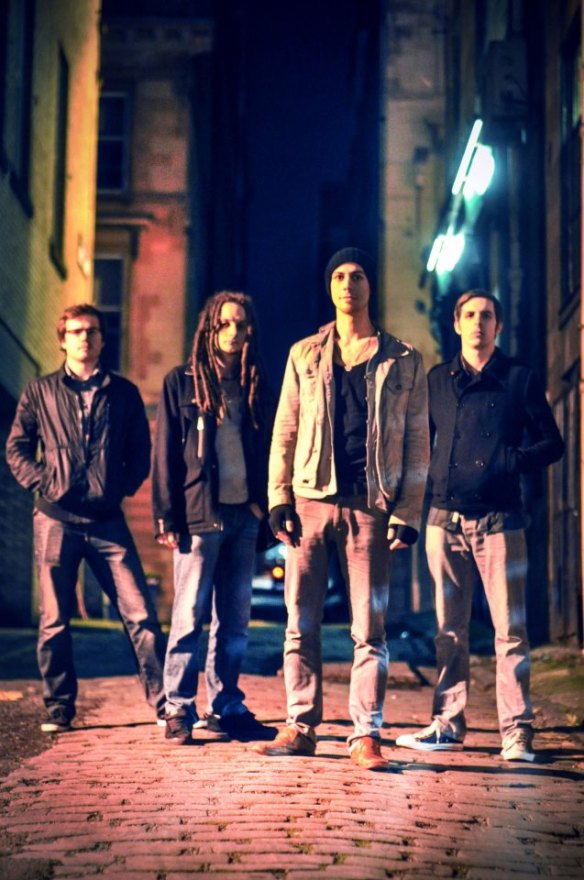 It seems that Scottish rock band EDA (EDA (Eat Dr Ape)are gearing towards success in the States with their inclusion in the rooster of Alexis Records which is based in Los Angeles. They are included as part of a compilation  released on the 18th June. Critics likened them to Linkin Park but here’s the thing: They look and sound better. Ha! I might get into trouble for saying there is this special quality not just with their sound but also their image.

The single is You Could’ve Had Everything. It talks about this girl who could have had a great relationship with this guy. But she threw it all away for the sake of something mundane or superficial. Now she wants to go back but the guy says ‘ you could’ve had everything.’ Chris Findlay nailed the sentiments as a vocalist. His voice has an expressive quality on top of a wide range. And his presence is also magnetic.  I really appreciate the inclusion of keyboards in their tracks. It adds to the ‘cinematic’ feel of the music. Jamie McNeil is blessed with an excellent musical intuition providing the rifts and electrical vibes running all over the tracks. John Greensmith hammers those skins like there’s no tomorrow while JP keeps everything on the groove with his bass.

I think the band know what they are doing and what they plan to accomplish. Check out an interview with them via OnRed Season 3 Episode 1 where the band discuss their touring, how they met and also big things coming their way in the United States.

The bands’ tracks from the compilation are available via Millbury
Music.